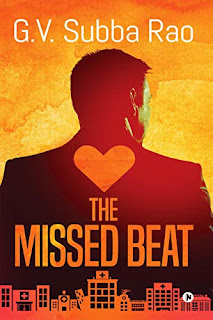 Author Bio: (from book) A post graduate with an MPhil in English Literature, Subba Rao hails from a family that's deeply steeped in music and the arts. His father, Gollapudi Maruthi Rao, is a well-known Telugu author, award-winning playwright and screenplay writer, as well as a film actor of repute. His grandfather, Padma Bhushan Dr. Sripada Pinnakapani, was a doyen of Carnatic music. Rao is also Managing Trustee of the 'Gollapudi Srinivas Memorial Foundation' instituted in memory of his brother Gollapudi Srinivas. This foundation confers the annual 'Gollapudi Srinivas National Award' for the 'Best Debut Director' in India and has been doing so for the past twenty-one years. It is no surprise that this businessman and avid traveller turned to writing, penning travelogues for newspapers and magazines. His articles have been published in the Deccan Chronicle, The Hans India and the Ashvarttha, a wellness magazine. After his successful debut novel, No Murder Tonight, an edge-of-the-seat thriller, Rao has penned his second novel The Missed Beat, a fast-paced drama based on incredible real-life events. For feedback and conversation with Rao, you can email him at subbaraogv1962@gmail.com

Book Review: "The Missed Beat" by G.V. Subba Rao is a mystery thriller based on the life of Dr. Raj Kumar, a rich and powerful cardiologist. He is the chairman of Get Well Hospitals and is a philanthropist, celebrity, public figure. An important aspect of this book is the portrayal of benevolence among rich people who are helpful. The plot reminds us of how dark secrets may haunt us during our present times if we do not overcome or face them.

Dr. Sheela, daughter of Dr. Raj Kumar, gets kidnapped by a man named Basheer who asks for a ransom. But before the doctor could meet the kidnapper, the kidnapper dies due to heart failure. Was it a coincidence or a homicide? Everything should get back to normal since Dr. Sheela is now free and the kidnapper no more, but Dr. Raj Kumar comes to know that the kidnapper knew about 'Samira's pride', a secret which he took with him to the grave. Dr. Raj must now come to face his past skeletons and overcome his dark secrets. What is Dr. RK's past? What is 'Samira's pride'? How does he do justice with himself and the ones he loves? One must read this gripping thriller to uncover the mystery.

This book will appeal to readers who want to read a fast-paced mystery thriller. A good work of fiction that does justice to the title since there are many heart-beat skipping moments in the book. The change of location by the author and international travels break the monotonicity and add flavor to a mystery novel. The underlying messages of domestic violence and equality of opportunity in religion are commendable. All characters have contributed to the plot development of a story that is sure to make readers glued to the pages with its fair share of twists and turns. 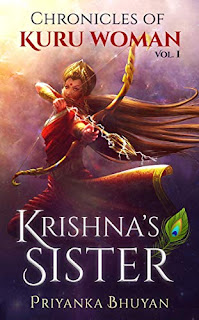 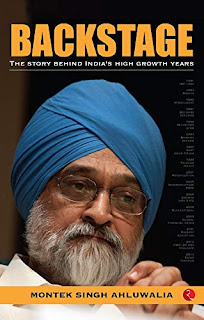 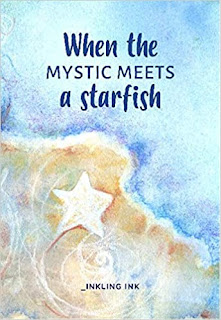